In a time of rising nationalism around the world, Ingeborg Lauterstein’s stories of the appeal of fascism, the results, and the aftermath are more timely than every. Discover The Water Castle, its sequel Vienna girl, and her last novel Shoreland. 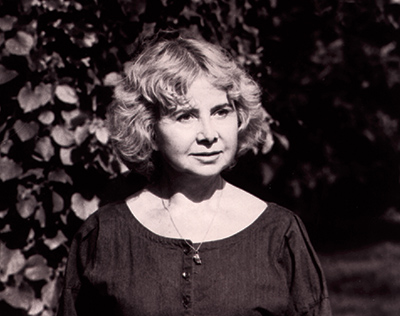 Ingeborg Lauterstein knew both the safety and danger she describes in her novels. From the cozy complexity of her early childhood Vienna, jokes in the wine gardens, grand family gatherings, nostalgia for the good old days of imperial rule under Kaiser Franz Josef, luxuriant feasts, music and dance, to the trauma of the annexation and war, and loneliness and hiding under beds in the dark. Ingeborg never lost her sense of humor. She was witty with a slight foreign accent in several languages and had the advantage of being both at home and a stranger in the New World and the Old, and of course the worlds she created. Ingeborg passed away in May of 2012.

“Another aspect of Lauterstein's achievement is the subtle way in which a very realistic cast of characters acquire symbolic weight...” Edward Butcher, Newsday 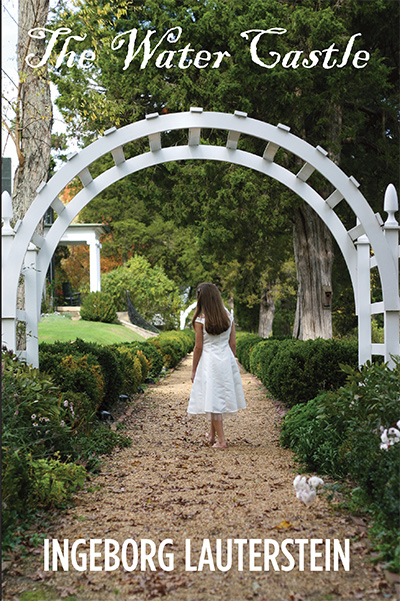 Mrs. Lauterstein's first historical novel “The Watercastle,” originally published by Houghton Mifflin, has been brought back into print and now Ebook form. Set in 1937 Vienna and narrated by the main character, Reyna Elizabeth Meinert, this novel captures the magic of a childhood in an elite Austrian family before the nazi takeover and the terrible consequences and intrigues that occur afterwards. This is not your typical World War II fiction.

Learn more about this rich tapestry of human experience on the Books page and read reviews by
The New York Times and The Boston Globe. 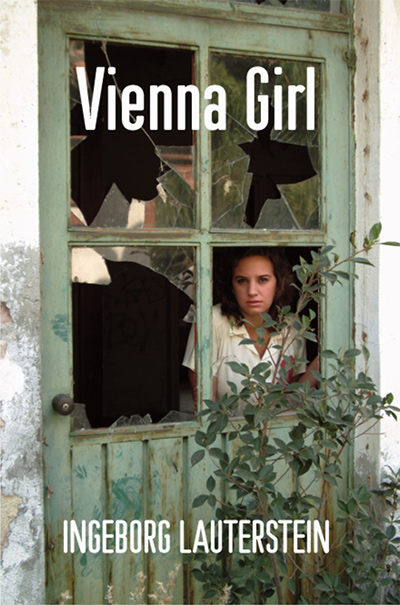 Her second historical novel “Vienna Girl,” originally published by Norton, is the sequel to “The Watercastle.”

It catches up with Reyna, who is now fifteen, in the final days of World War II and the allied occupation that follows. While many novels of this time period deal primarily with the horror of war and its aftermath.

This book, like its predecessor has much to do with the complexity of relationships as Reyna learns about men, love, and choices in an Austria that has been changed forever. 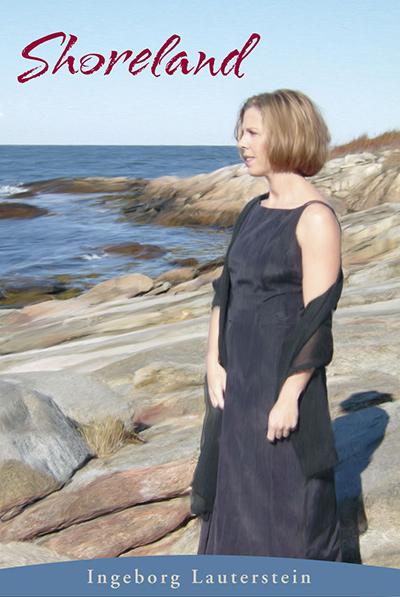 Mrs. Lauterstein's third book is more of an American novel, “Shoreland,” which is the fictional New England town where Liz, the main character has grown up, married and had a son.

Nobody knows that she was one of the blond children stolen by nazis during the war to replenish the master race. As she writes her own story and deals with long buried memories, she must also confront the dangers her own child faces, not just from peer pressure and drugs and alcohol, but also from authority once again drunk on its own power.

Learn more about this novel on the books page.

This is only available in print at this time, not on Nook, Kindle, or iTunes or in any ebook form.